The Great British Rhythm & Blues Festival is the oldest music event of its kind in the world, attracting some of the top R&B musicians from around the globe.

Held every August Bank Holiday, the festival found itself competing with dozens of music festivals being held across the UK at the same time.

We were asked to give the Blues a much needed uplift in its media profile to help attract visitors and increase ticket sales, and it proved to be a brilliant, fun project for Flex.

The way into the story came via the project to give a platform to young aspiring musicians auditioning for a place on the main festival stage. In the run up to the festival, we told the story of these would-be Blues stars to the media across Britain, including print, digital news platforms, TV and radio.

On the opening day of the festival we had live feeds into both ITV Granada and BBC North West news. We also engaged at the highest level with programme editors from The One Show, BBC Breakfast and ITV Good Morning Britain.

The results included in excess of seven broadcast pieces and more than 18 editorials in regional newspapers and news platforms across the country, and the festival was a huge hit with unprecedented ticket sales. 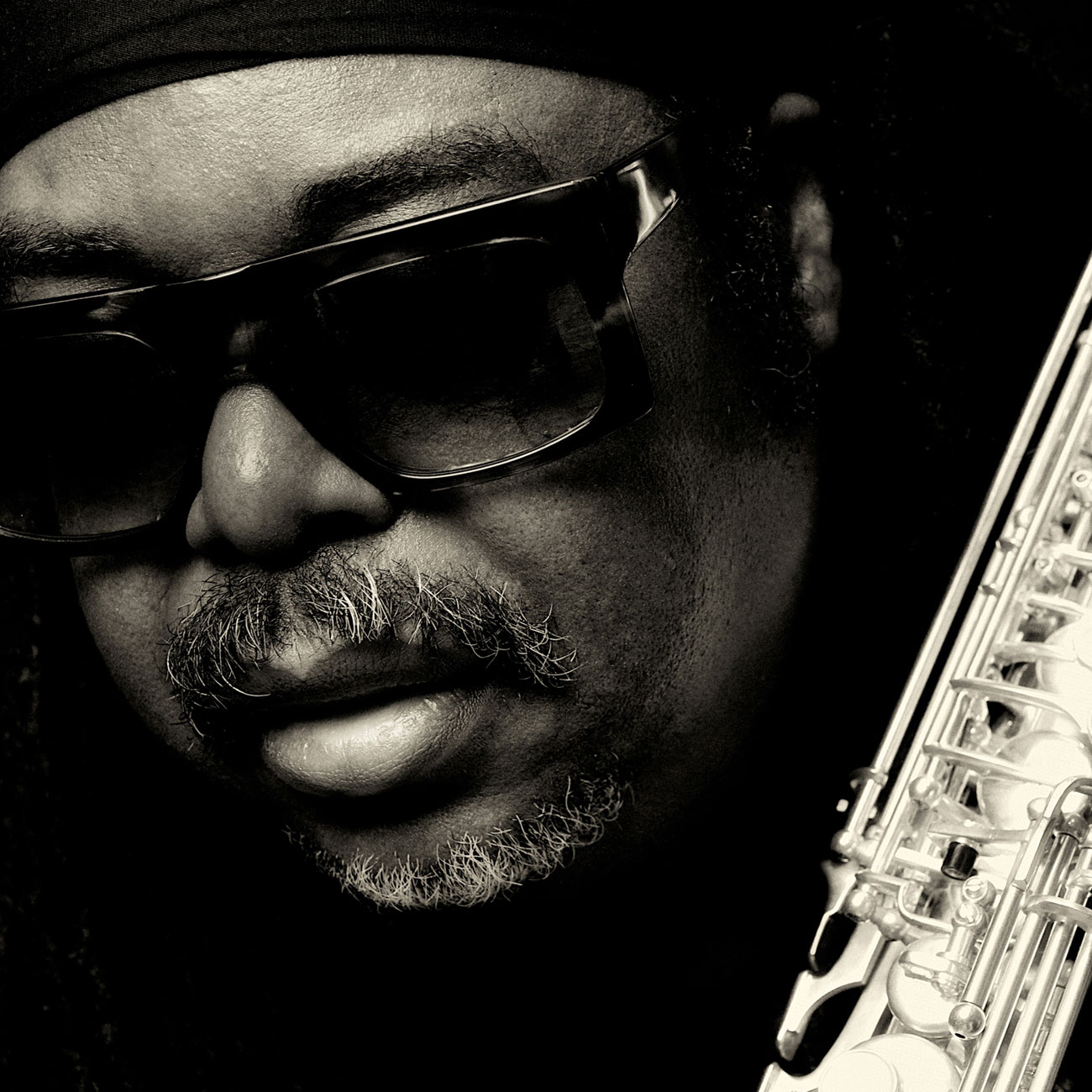 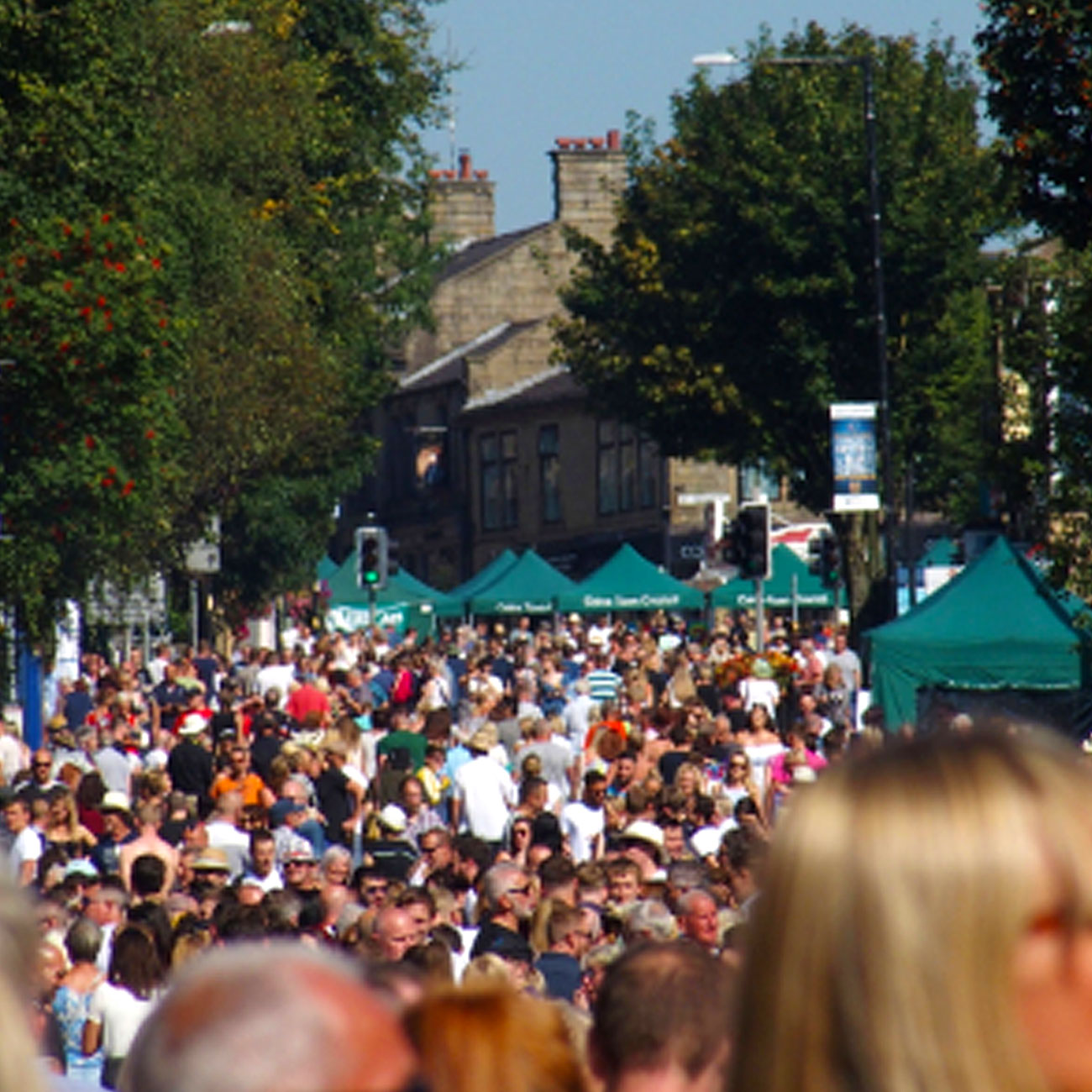 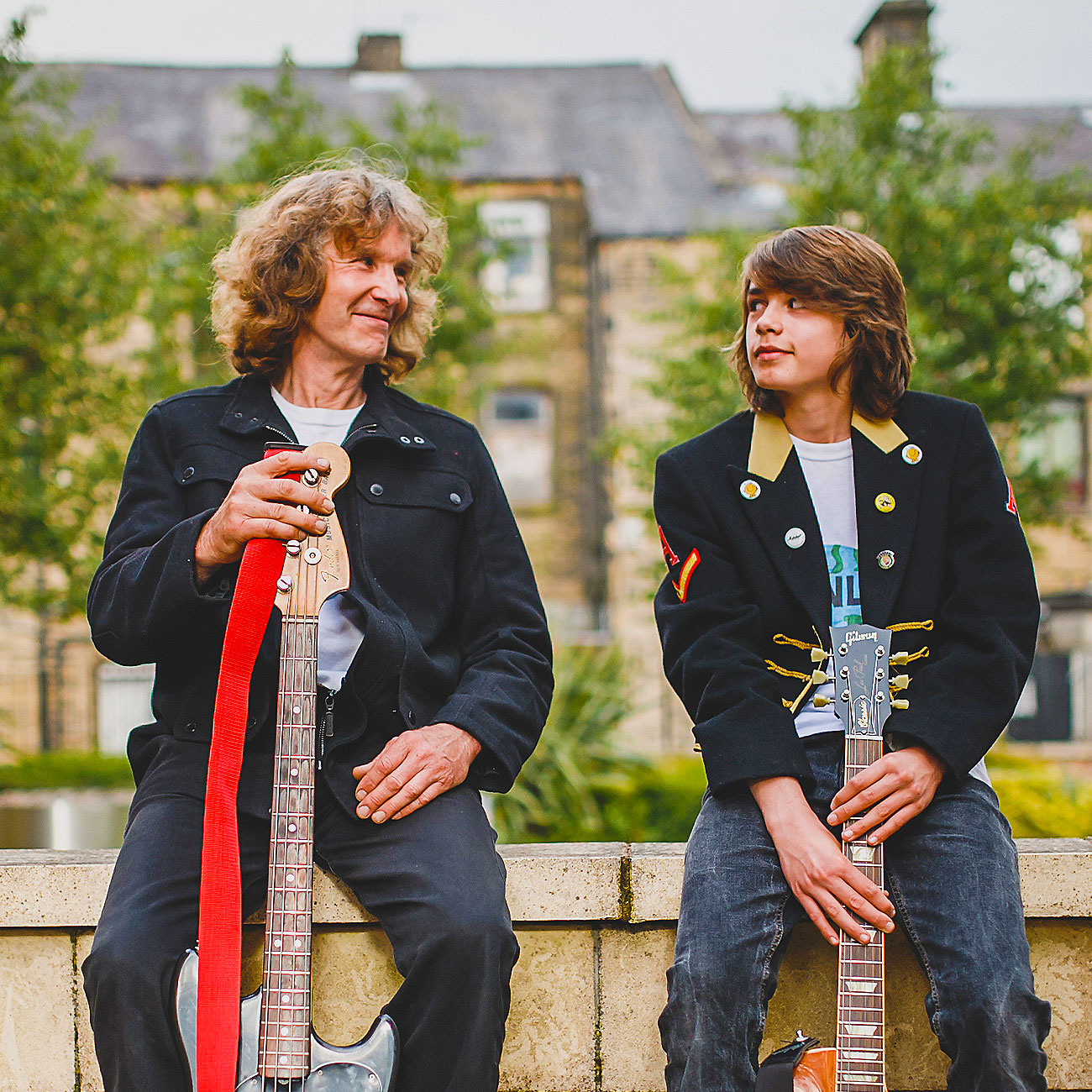