In Q3 2020 Flex was commissioned by long-standing client, hotel developers/owners, Starboard Hotels to drum up publicity for the opening of their spectacular new hotel venture, Hampton by Hilton London Park Royal.

This is a £26m, 76-bedroom property, operated under one of the world’s leading hotel brands.

Through a variety of interviews and stories, we managed a successful launch campaign for the hotel, Starboard’s first in the capital, even though we faced the most difficult of external circumstances due to the pandemic.

Flex secured a extensive, compelling coverage for the new venture, utilising a variety of story avenues, including highlighting a series of Art Deco-inspired stained glass windows originated by an award winning artist, that make the north London hotel unique.

We also highlighted the state-of-the-art technology and infrastructure within the Hampton by Hilton hotel that, despite being built behind a Grade-II listed façade, has the greenest possible credentials.

Coverage included editorials on the stained glass art works, where we orchestrated the artist to be interviewed in the hotel by ITV London. There was further coverage in the coverage in the hospitality press, including page leads in Hotel Owner, H & C News, The Caterer. In addition, our story made it into Business Insider and regional consumer magazines across the south, and shared by Hilton’s corporate social media. 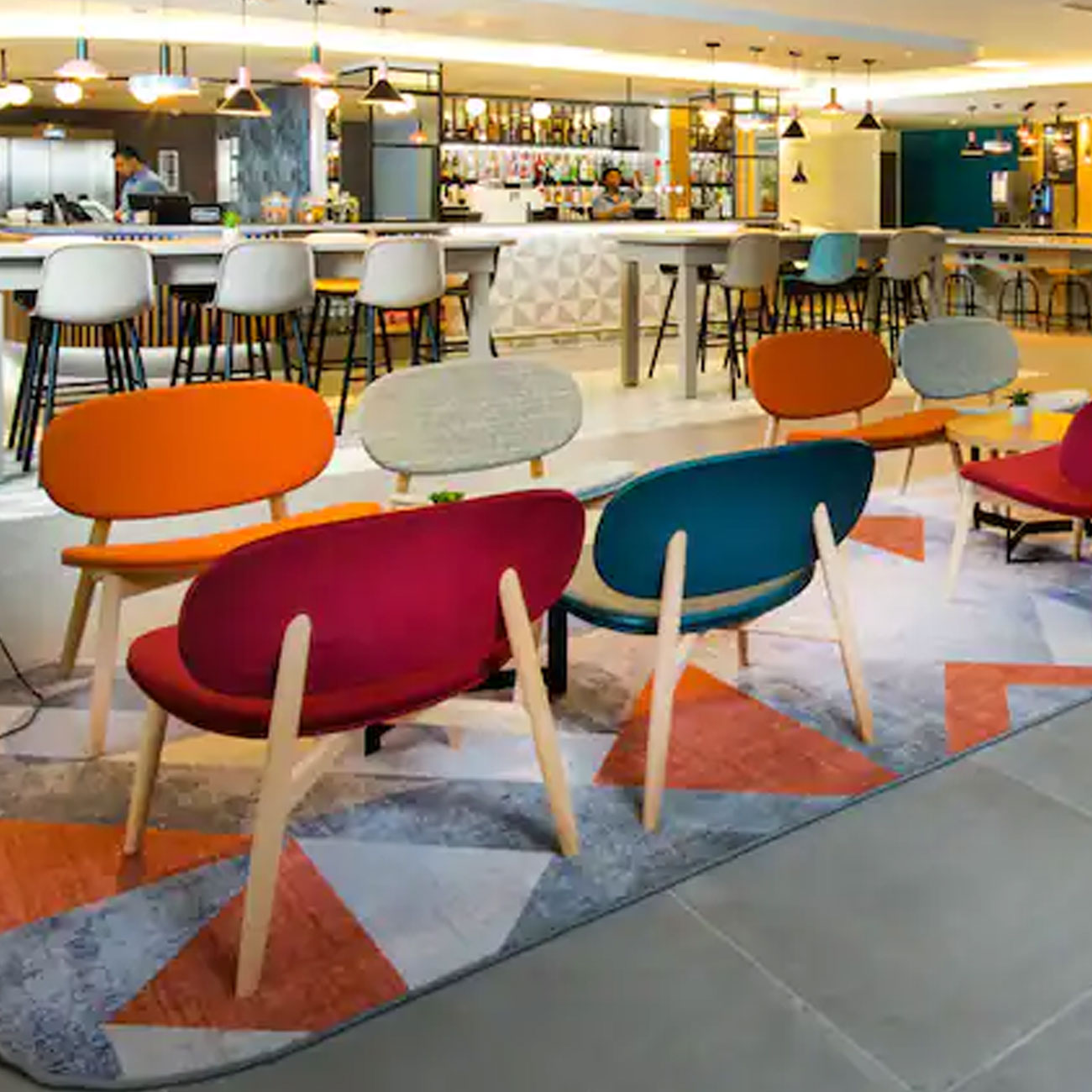 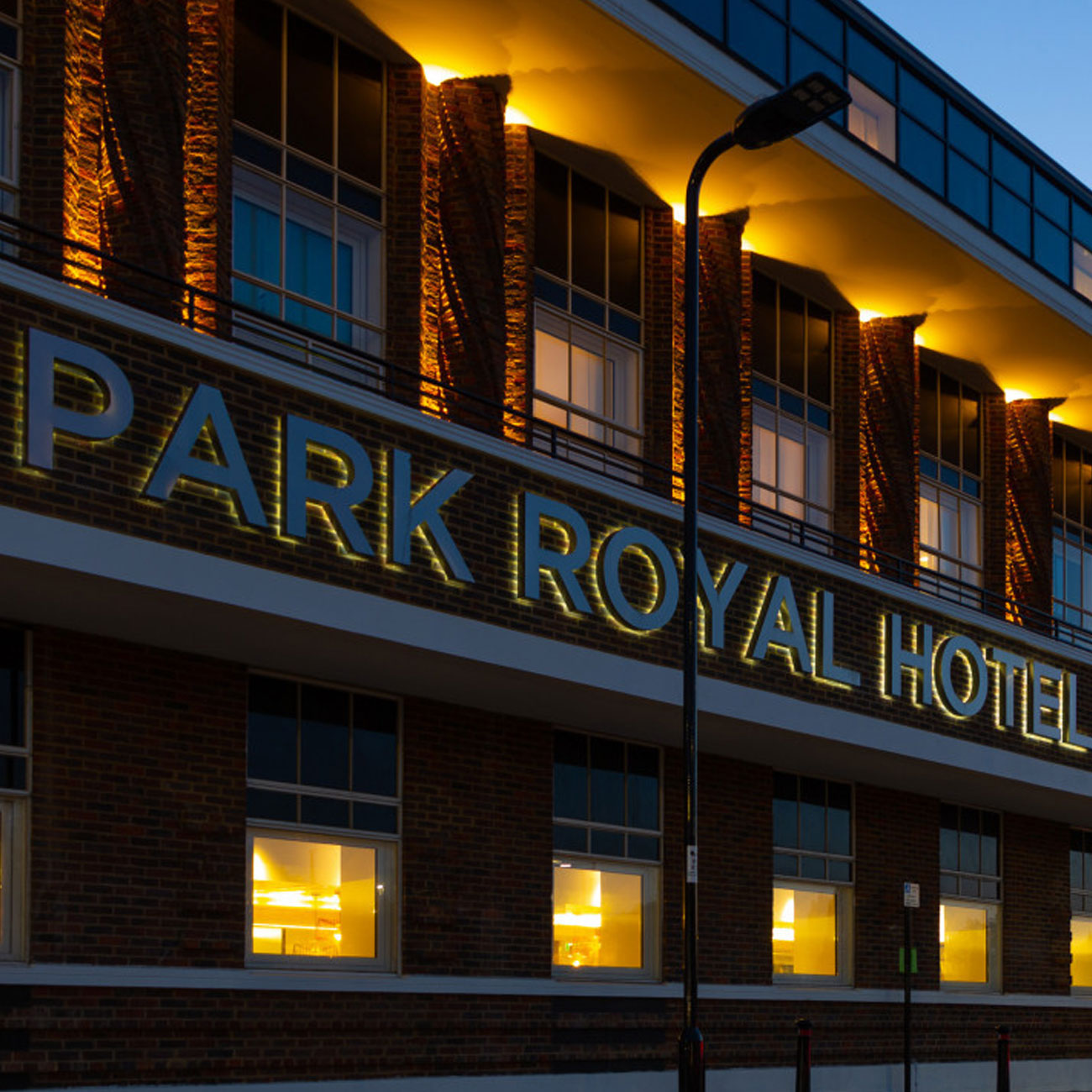 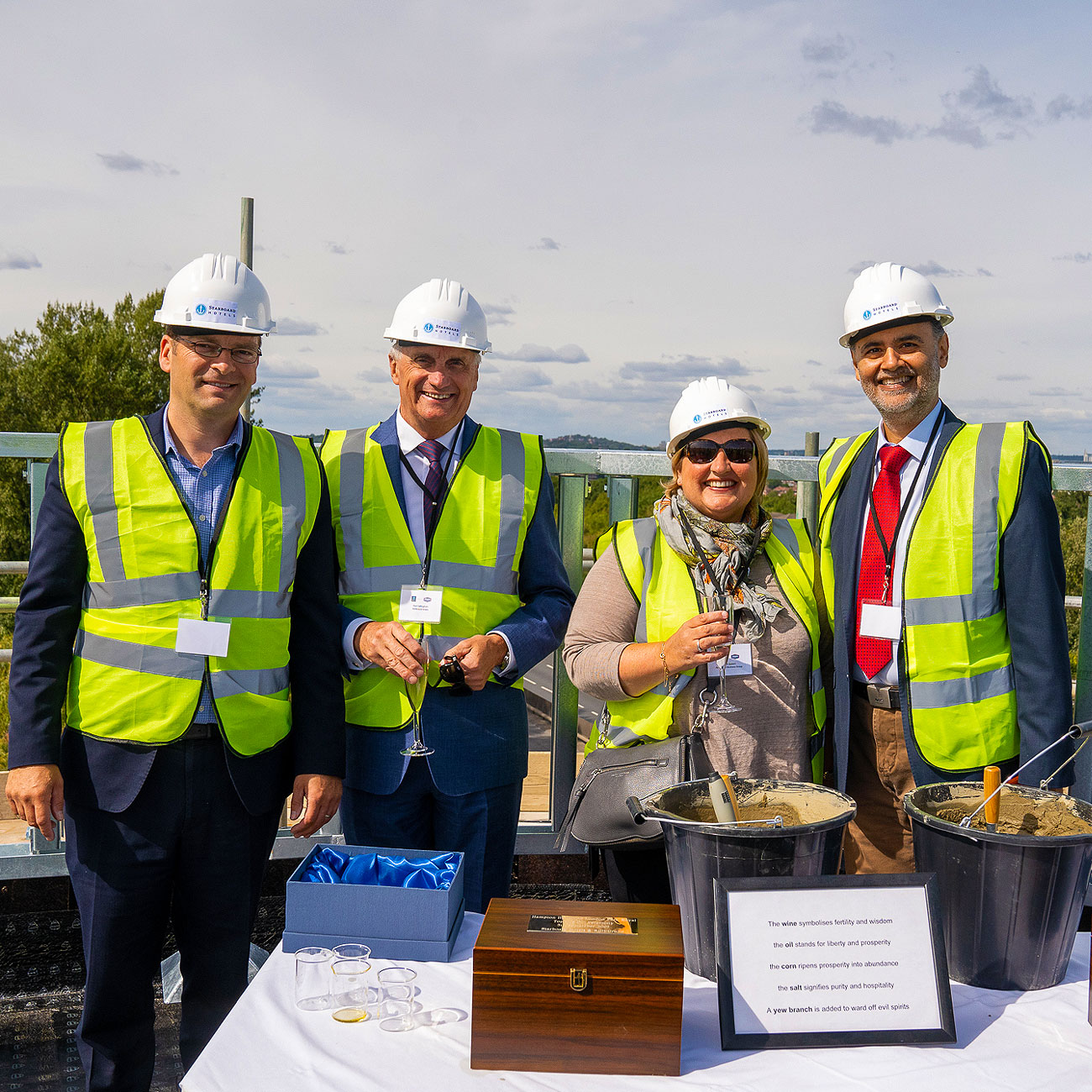