AMS Neve is the Oscar-winning world leader in sound engineering, and they dominate the world of sound for the television, film and music industries.

Almost all the big films are recorded and mixed on their giant consoles, and the list of music producers and musicians who use their kit is a roll-call of the greats.

It’s been that way for more than 40 years, but the company has always been low profile, despite its unrivalled pedigree, making them far more famous in Hollywood than their home town of Burnley.

But once we got under the hood of their business, we changed all that.  We identified and crafted stories that gained AMS Neve exposure in front of millions, globally. Oscar time (late February), and almost every film nominated in the two sound categories had been made on an AMS Neve console. We had our story.

The Financial Times paid a visit to AMS NEVE, and founder/managing director Mark Crabtree OBE appeared live on BBC 5 Live, BBC World Business report, BBC News and BBC Breakfast TV, where Mark was asked to bring with him the two Oscars the company has won in its own right.

Following this memorable and spectacular campaign, we have since worked with Mark Crabtree on a host of projects including AMS Neve’s b2b technical publicity and on a project close to Mark’s heart, launching The Landmark, the unique co-working space he created after buying his old grammar school and transforming the gothic style building into a state of the art office, networking and event space to boost business in the region. 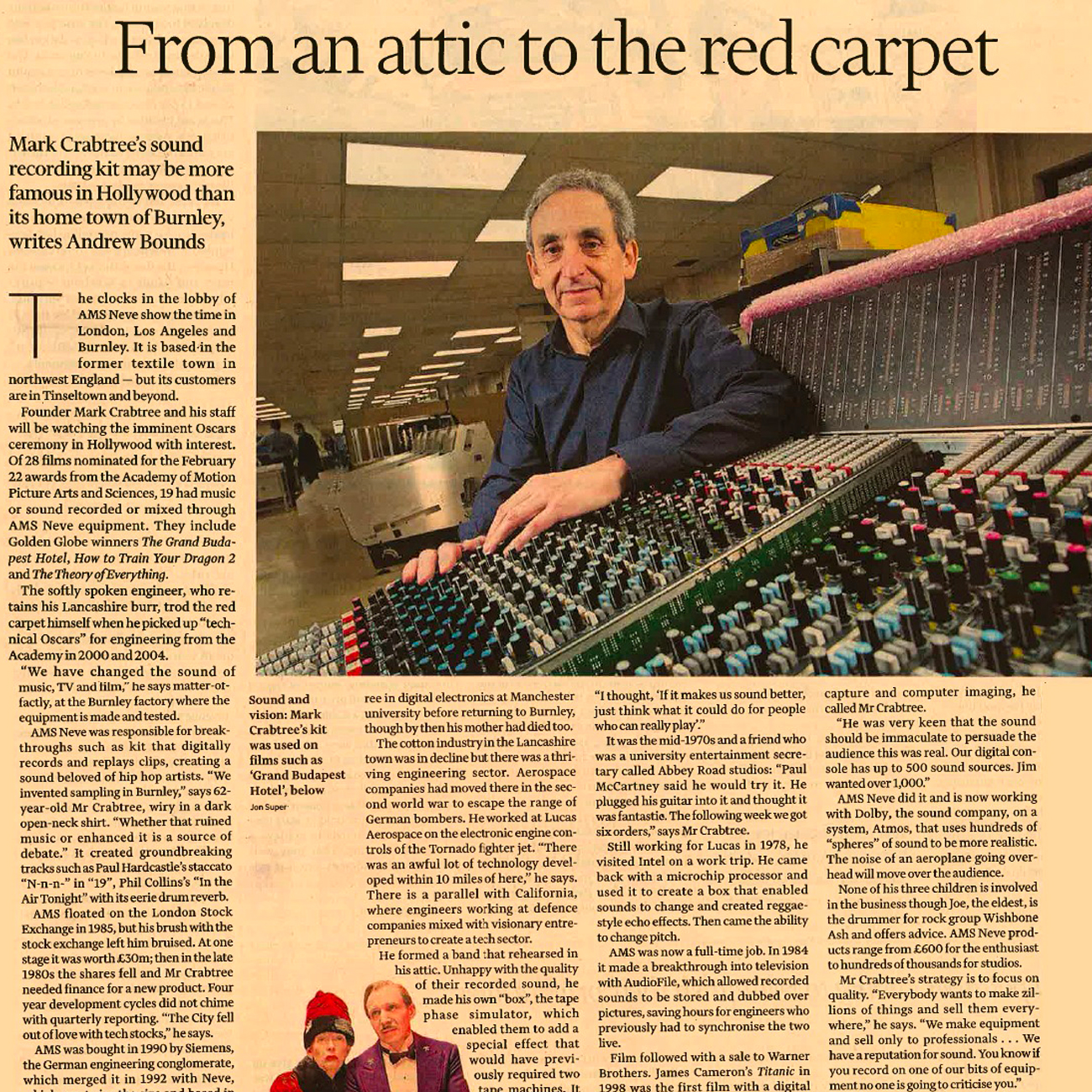 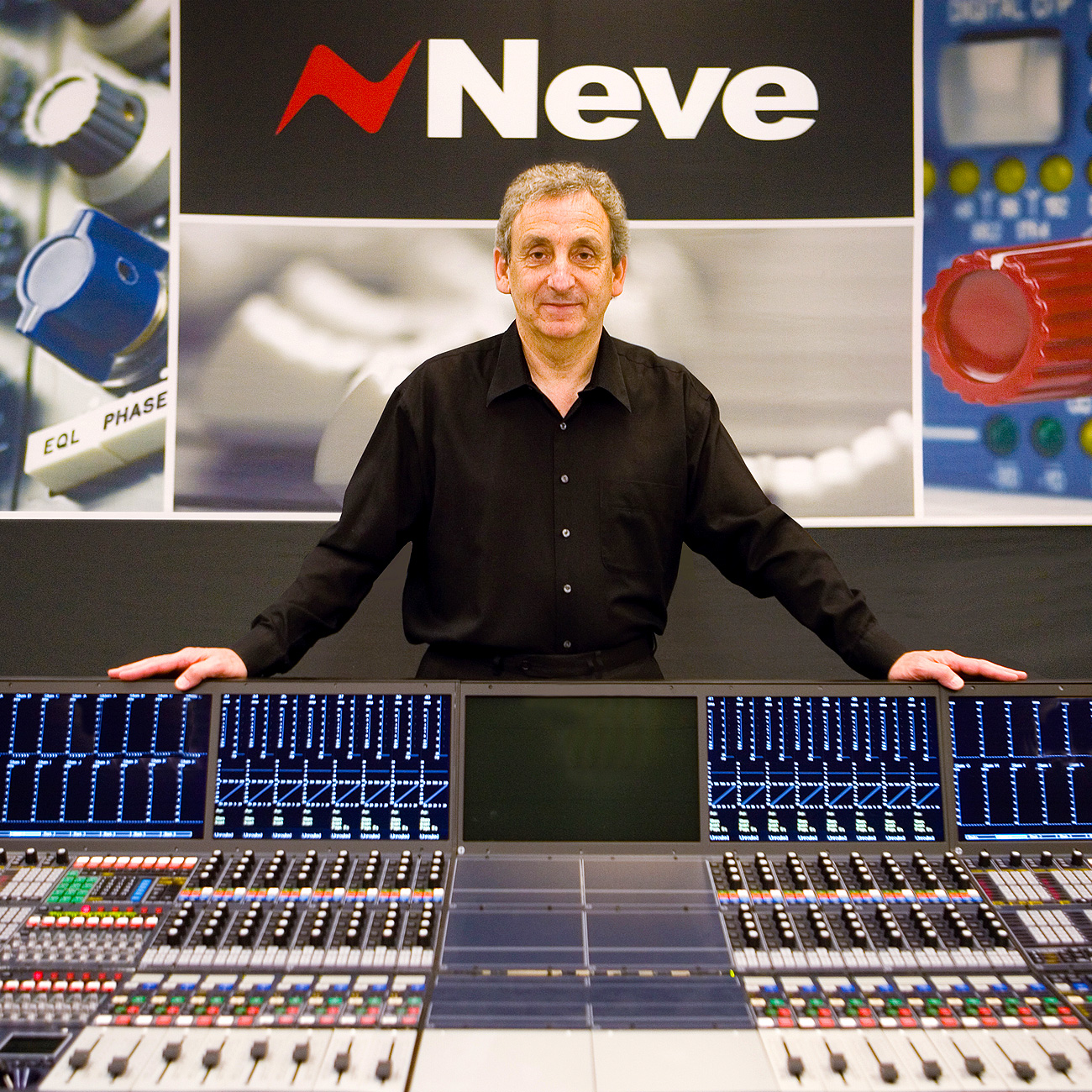